When South Meets North, its Bound to be BandBajaKalyanam

Boy and girl go to the US to do their Masters. Boy meets girl, they fall in love and decide to get married. Now we re sure you re wondering whats so new about this story, you have probably heard a million of them and there sure will be a million more in the making. Then what makes Sashi and Priyankas story special? Well, for starters they are from two different states. It s the south meets north kind of love story that is becoming the norm of the day. And what  s even better is the way these new-gen inter-state couples decide to put a ring on it!

Long before the movie 2 States based on Chetan Bhagats hugely popular book hit the marquee, far far away in the United States of America, there was a similar love story brewing (albeit roles reversed) between a sweet TamBrahm boy and an effervescent Punjabi girl. How their love story progressed we have absolutely no idea but we sure can vouch for the fact that when Madurai boy and Delhi girl decided to make it official the celebrations was so rambunctious and a jolly great ride that we had almost hoped it would never end! sure it was our bespoke wedding photography teams dream-come-true kinda assignment.

Well, it was one of those weddings we knew we would have a helluva lot more fun and truth be told it certainly was too exhilarating to put into words. From the wedding theme that centred on their 2 States equation to the south meets north dÃ©cor everything was meticulously put together here in namma Chennai and it sure did add a nice storyline to the candid wedding photoshoot. Yes, it was a destination wedding, not too far away from the city limits but far enough to transport the whole wedding party to a happy paradise of their own, and far away from the daily bustle of noise, traffic and everyday living.

And while most of the ceremonies were held at Radisson Blu Resort Temple Bay, it was at Dakshinachitra, a distinctive and uniquely traditional venue, where the nuptials were hosted. With its old-world charm and enchanting aura of culture, heritage, art and architecture, it provided a quintessentially South Indian setting for the wedding photoshoot.

And to top it all the wedding party was one that every wedding planner dreams of. They were game for experimentation and enthusiastically partook in every little ceremony and gave-in to the whims of our in-house photographer that the pre-wedding photoshoot was a joy to conceptualise and execute.

And our award-winning wedding photography team, had a whale of a time at the wedding, which brought together two wonderful families and friends who were willing to go the extra mile to make Sashi and Priyanka  s big day an unforgettable one.    And we knew when it all came to a close everyone was happy and a tad bit sad for it all to end, and so were we. But the way in which the whole set of events had harmoniously synced and flowed in tune with their expectations can be seen in the unforgettable pictures that we shot that day. And it sure was one of those weddings that the team of Chennai wedding photographers at ATLHEA will continue to talk about for a long time to come.

Want an ace team of Chennai wedding photographers to capture your big day? Let our deft crew of wedding dream-makers shoot your wedding. Talk to us today! 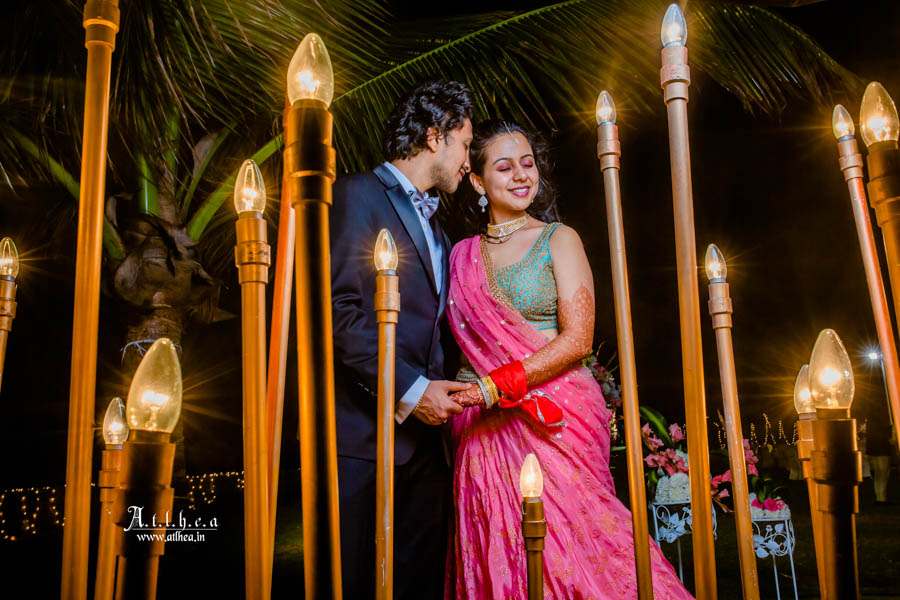 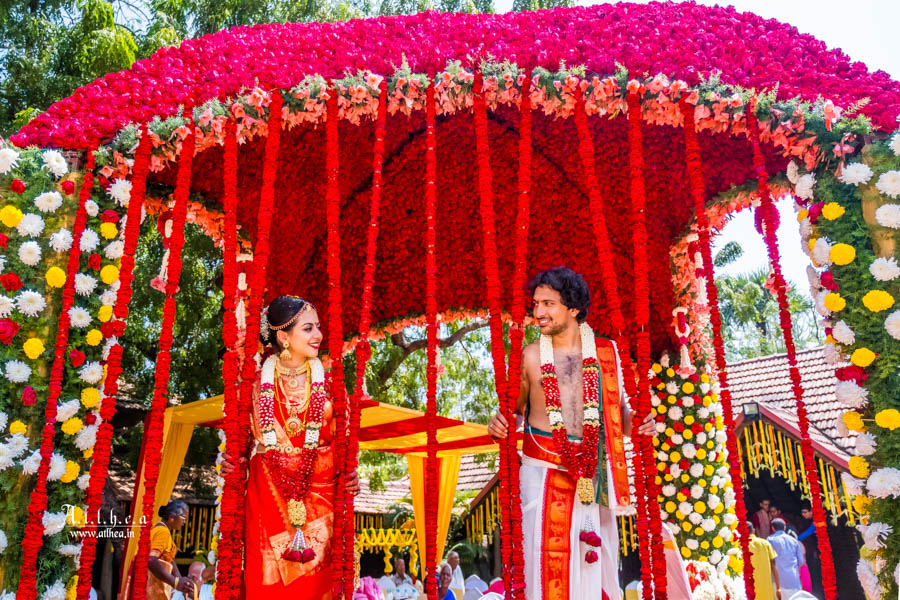